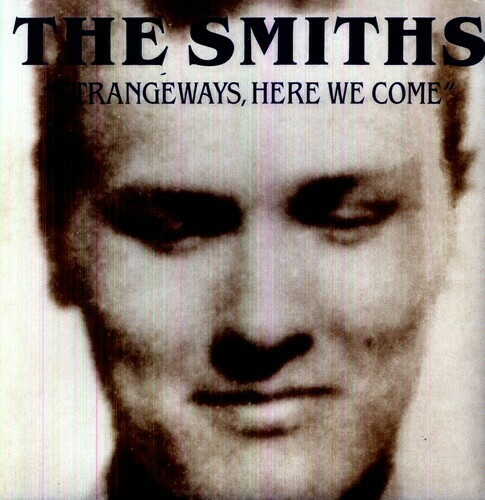 The Smiths / Strangeways Here We Come

Vinyl LP pressing. Digitally remastered edition of this 1987 release from the legendary British quartet, their final studio album. With producer Stephen Street, The Smiths created a subtly shaded and skilled album, one boasting a fuller production than before. Morrissey and Marr labored hard over the songs, working to expand the band's sound within their boundaries. In doing so they created the classic tracks "I Started Something I Couldn't Finish," "Girlfriend in a Coma," "Stop Me if You Think You've Heard This One Before," and "I Won't Share You". This, the highest charting of all their albums, easily offers a summary of the band's considerable strengths.