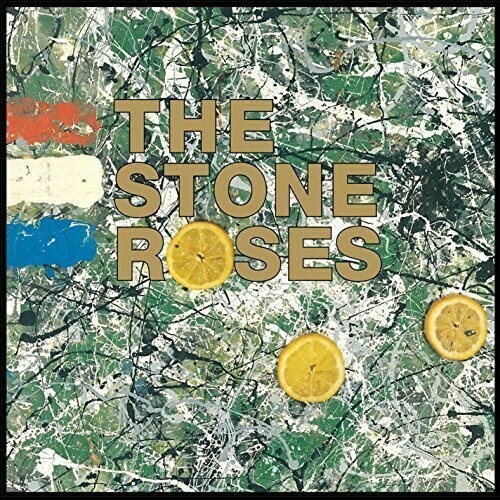 The Stone Roses / Self Titled

Limited double 180gm vinyl LP pressing housed in Stoughton gatefold "tip-on" jacket. The tracks were remastered from the original tapes. Released in 1989, The Stone Roses was a fusion of rock music and the nascent rave scene in the group's native Manchester. The Stone Roses were the full package: they had the tough demeanor and insular mentality of any group of friends from a rugged city, they had a unique look comprised of bucket hats, Adidas sportswear, baggy jeans, and oversized T-shirts, and they talked a mean fight in interviews. Musically, the album is a mix of the grandiose and the intimate, containing songs so forceful and emotive they've become terrace anthems ("This Is The One" is Manchester United's walk-on music) alongside introspective tracks like the anti-monarchy madrigal "Elizabeth My Dear." In "Waterfall," there are cascading guitar lines that describe its title like musical onomatopoeia, and in "Made Of Stone" and "She Bangs The Drum," there are perfect pop songs too. Most significantly, there are songs in which the band etch their own myth in earth-rumbling basslines and grandiose statements: "I Wanna Be Adored," which opens the album, and "I Am The Resurrection," which closes.