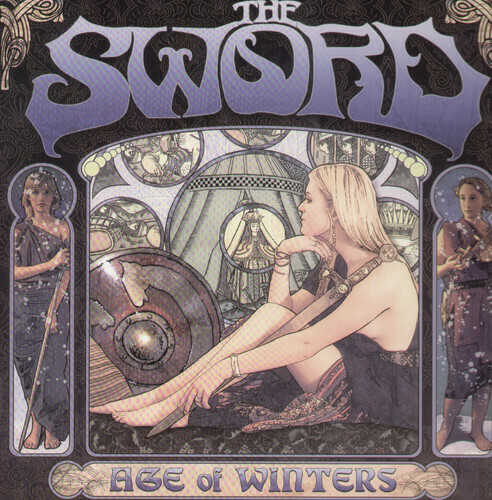 The Sword / Age Of Winters

Age of Winters is the debut album by American heavy metal band The Sword, released in the United States on February 14, 2006. The Japanese edition, released by record label Toy's Factory, contains three bonus tracks recorded live at the CBGB club in New York City on April 9, 2006. The single released from the album was "Freya", which did not chart. Age of Winters was later reissued as part of a two-disc box set with Gods of the Earth on November 25, 2008.