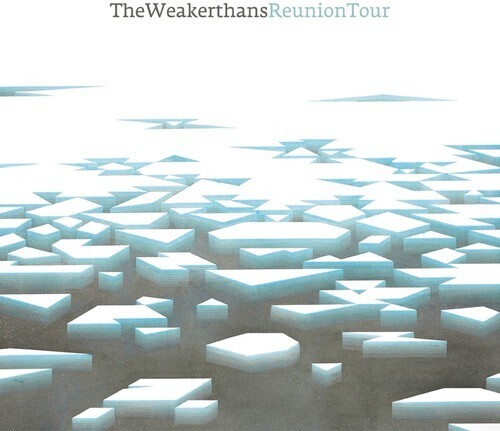 From Winnipeg, Manitoba, The Weakerthans' lyrical music speaks of the vast open spaces and broken industrial dreams in which it was created. Founded in 1997, they hold deep roots in the indie scene, and have three albums and over 90,000 sales behind them. On their new release, literary lyrics could stand alongside a Raymond Carver or Russell Banks short story, while the music channels the spirit of punk, alt-country, and barroom rock and folk. RIYL: Wilco, Bright Eyes, Death Cab for Cutie, Elliott Smith, Built to Spill.