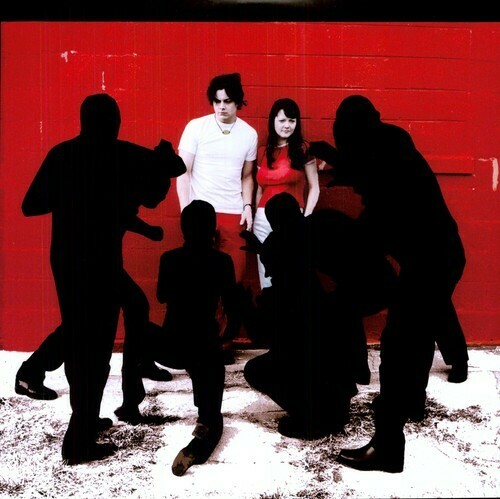 2010 reissue on 180-gram vinyl LP. This is The White Stripes' third album, and, in a lot of ways, it sounds the way a third album should: bigger and tighter than it's predecessors, with all of their charm and magnetism. The Stripes-who've had the honor of repeatedly being featured in "Rolling Stone" and "Mojo," as well as guest appearances by Kate Hudson and Chris Robinson-have seemingly stayed true to their old spirit, and perhaps this is what has to led to their success in the first place. Their strength is in their sweetness. 180-gram vinyl.