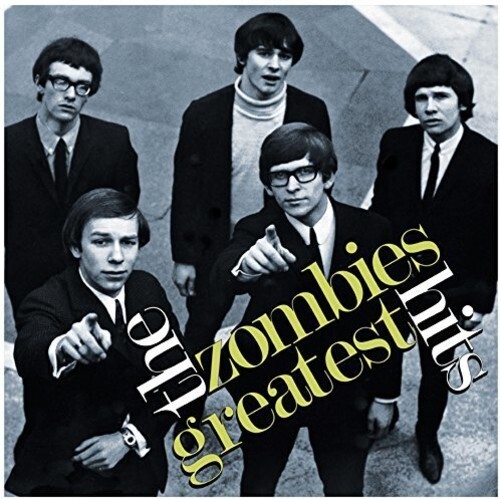 Limited 180gm vinyl LP pressing. Completely remastered, this vinyl collection features some of the greatest songs The Zombies ever recorded, including "She's Not There," "Tell Her No," "Leave Me Be," "I Love You," and "Time of The Season." Most of the tracks are the original mono US and UK single versions. The Zombies formed in 1962 in St Albans and led by Rod Argent (piano, organ and vocals) and Colin Blunstone (vocals). The group scored British and American hits in 1964 with "She's Not There". In the US two further singles, "Tell Her No" in 1965 and "Time of the Season" in 1968, were also successful. Their 1968 album Odessey and Oracle is ranked # 100 on Rolling Stone Magazine's list of the 500 Greatest Albums of All Time.