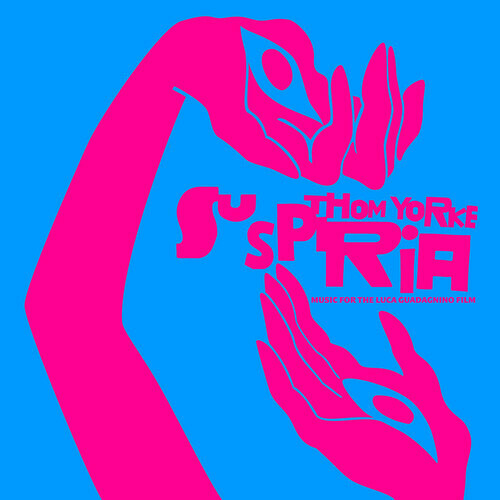 Original score music from Radiohead's Thom Yorke, including 5 original songs, soundtracking the forthcoming remake of Dario Argento's cult classic "Suspiria." The Luca Guadagnino directed film stars Dakota Johnson & Tilda Swinton. Deserving an update of it's own, the insanely awesome artwork is by Stanley Donwood. His art can also be found across album covers from Radiohead and Atoms For Peace. With 19 dates announced, Thom Yorke will be touring the US starting on November 23rd