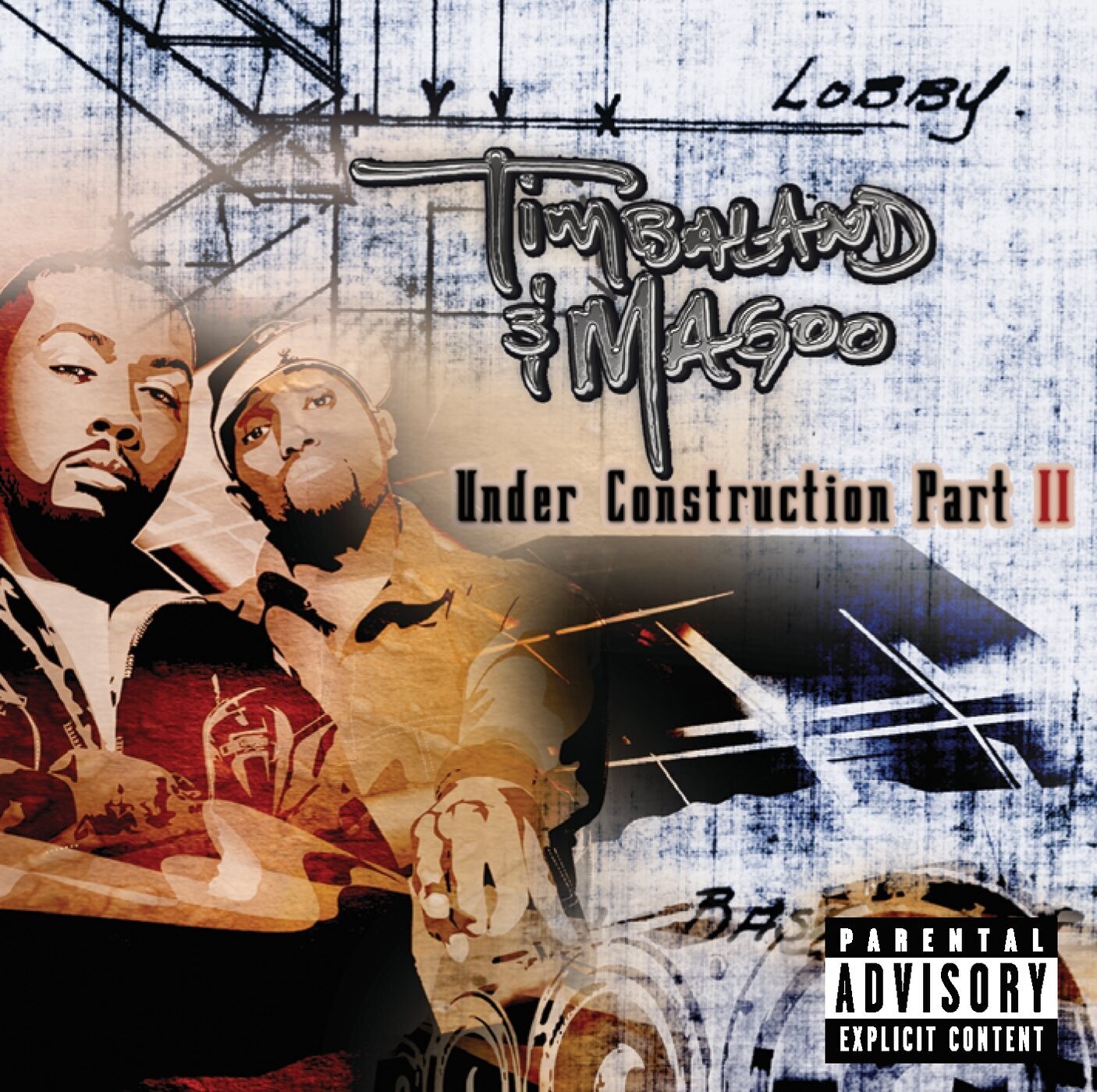 This is currently on PRE ORDER and will be available and ship on 8/5/2022.

The third studio album from Norfolk, VA hip-hop duo Timbaland & Magoo, Under Construction, Part II was released in 2003 by Blackground Records, and serves as the follow-up to Missy Elliot's album of the same name. With Timbaland handling a majority of the production, the album boasts the large and flamboyant beats that we've come to expect from Timbaland as one of the top producers of his time. The album features appearances from longtime collaborators such as Missy Elliot and Sebastian, as well as notable names such as Brandy, Wyclef Jean, and Bubba Sparxxx. Hit songs include "Cop That Sh*t," "Indian Flute," and "Naughty Eye."