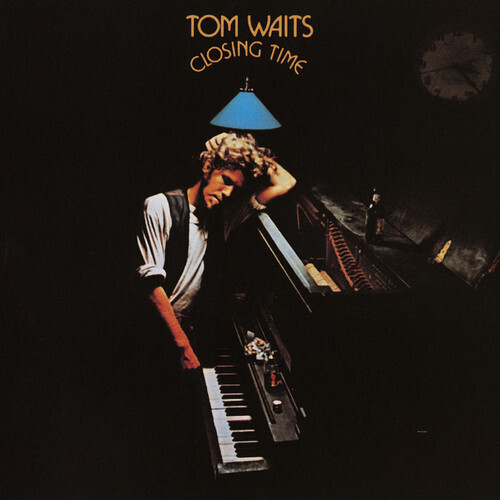 Limited 180gm vinyl LP pressing. Digitally remastered edition. Closing Time is the debut record by Tom Waits and it foreshadows the distinctly lyrical storytelling and original blending of jazz, blues and folk styles that would come to be associated with the artist. Waits performs enduring classics of his career such as Ol' 55 (covered by the Eagles), the heartbreaking "Martha" and the gentle acoustic folk of "I Hope I Don't Fall In Love With You". Produced and arranged by former Lovin' Spoonful member Jerry Yester, Closing Time was the first of seven of Waits' major releases by Asylum. The album is noted for being predominantly folk influenced although Waits intended for Closing Time to be "a jazz, piano-led album."