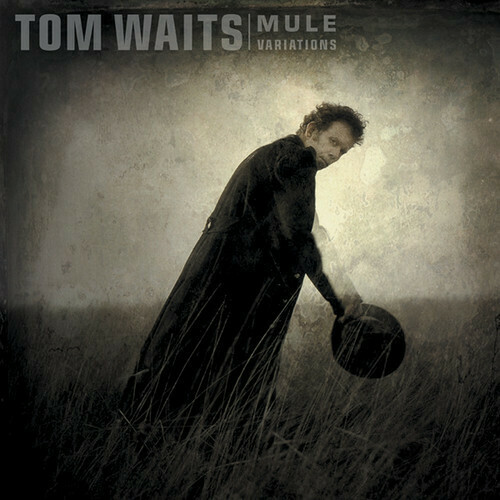 Mule Variations is the twelfth studio album by American musician Tom Waits, released on April 16, 1999 on the ANTI- label. It was Waits's first studio album since The Black Rider (1993). It won a Grammy Award for Best Contemporary Folk Album and was nominated for Best Male Rock Performance for the track "Hold On". It also sold more than 500, 000 copies world wide. The album was backed by an extensive tour in Europe and North America during the summer and autumn of 1999, which was Waits's first proper tour since 1987. Other promotional stops included a solo performance on VH1 Storytellers. In 2003, the album was ranked number 416 on Rolling Stone's list of The 500 Greatest Albums of All Time.