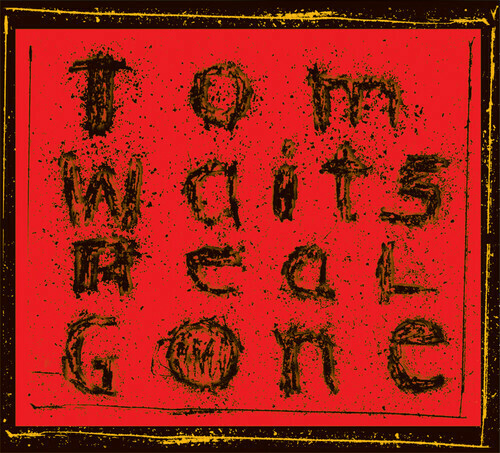 On Real Gone, Tom Waits walks a fraying tightrope. By utterly eliminating one of the cornerstone elements of his sound - keyboards - he has also removed his safety net. With songwriting and production partner Kathleen Brennan, he strips away almost everything conventional from these songs, taking them down to the essences of skeletal rhythms, blasted and guttural blues, razor-cut rural folk music, and the rusty-edge poetry and craft of songwriting itself. Real Gone is like two records in one and the contrasting emotions of each play off of each other perfectly. The up tempo tracks are some of the rawest and most kinetic he's ever laid down, while the ballads are among his most haunting and beautiful, even chilling at times. Taken as a whole, the experience is breathtaking. Tom Waits and Kathleen Brennan have personally remixed and remastered Real Gone from the original master tapes bringing a new sonic brilliance to their 2004 creation.