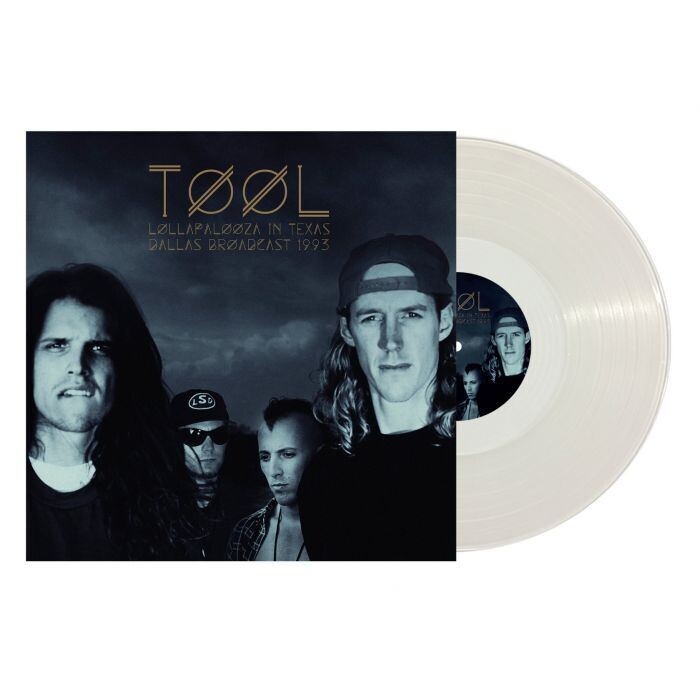 EXCELLENT TOOL FESTIVAL BROADCAST FROM 1993!
 Formed in L.A. in 1990, Tool originally comprised drummer Danny Carey, guitarist Adam Jones, and vocalist Maynard James Keenan.
Justin Chancellor has been the band's bass player since 1995, replacing their original bassist Paul D ‘Amour. To date, the band has
released five studio albums, one EP and one box set. They emerged with a heavy metal sound on their first release, Undertow in 1993,
and became a dominant act in the alternative metal movement with the arrival of their follow-up Ænima in ‘96.
 As part of Tool’s 1993 ‘Undertow Tour’, the band played several concerts on the Lollapalooza festival tour, during which they were
moved from the second stage to the main stage by their manager and festival co-founder Ted Gardner.
One of the finest shows Tool played as part of this tour was at The Starplex Amphitheatre in Dallas, Texas, on 1st August 1993, where
they performed a set which has gone down in Tool mythology. Previously unreleased, this dynamic gig is now available in its entirety on
this vinyl, with a bonus cut of an eight minute interview with frontman Maynard, speaking during the same tour about the band’s music,
philosophy and drive.
 FANTASTIC 140 GRAM CLEAR VINYL.
 LIMITED EDITION.
 Full servicing to all relevant media.
 Extensive print & internet advertising.