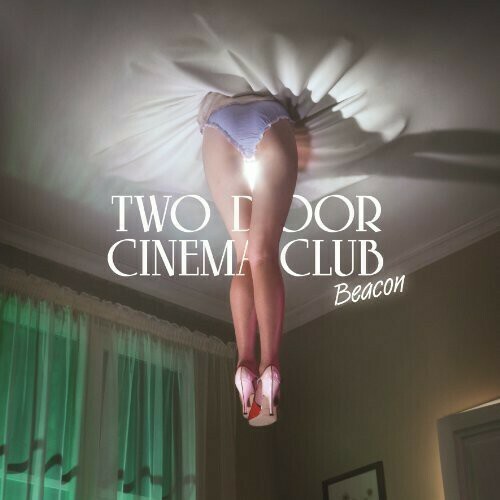 Vinyl LP pressing. 2012 sophomore album from the British Indie outfit, the follow-up to their hugely successful debut album, Tourist History. The band travelled to Los Angeles, California to record the album with acclaimed producer Jackknife Lee (Bloc Party, U2, REM) in his home studios. The result is a bold statement of intent an ambitious and heartfelt selection of tracks showcasing a stunning depth of songwriting and a broader, more mature sound.