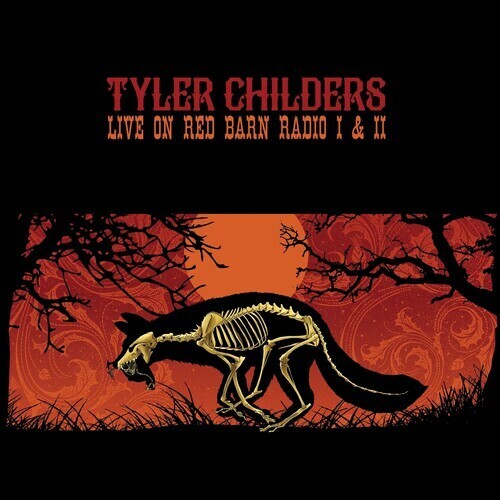 Vinyl LP pressing. Tyler Childers is the finest songwriter to emerge from the Bluegrass State since Chris Knight and should be mentioned in the same breath as Fifth on the Floor, Sturgill Simpson, Chris Stapelton, and others who are currently leading the most notable renaissance of Kentucky music since Keith Whitley and Ricky Skaggs took Music City by storm 30 years ago. Previously released as two separate EPs, Live on Red Barn Radio I & II is now available on a single LP for the first time. Volume I was recorded live on May 29, 2013 and Volume II was recorded live on November 7, 2013, both at Kentucky's legendary Red Barn Radio show in Lexington, KY. Live on Red Barn Radio I & II features six original songs (including "Whitehouse Road" as heard on Tyler's latest full length, Purgatory) and two covers.