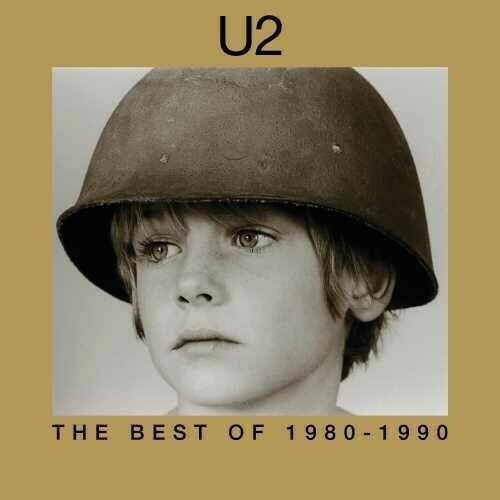 Double 180gm vinyl LP pressing. The Best of 1980-1990 is the first greatest hits compilation by Irish rock band U2, released in November 1998. It mostly contains the group's hit singles from the 1980s but also mixes in some live staples as well as one new recording, "Sweetest Thing." The boy on the cover is Peter Rowen, brother of Bono's friend Guggi (real name Derek Rowen) of the Virgin Prunes. He also appears on the covers of the early EP Three, two of the band's first three albums (Boy and War), and Early Demos. U2 formed in Dublin in 1976. The group consists of Bono (lead vocals and rhythm guitar), the Edge (lead guitar, keyboards, and backing vocals), Adam Clayton (bass guitar), and Larry Mullen Jr. (drums and percussion).