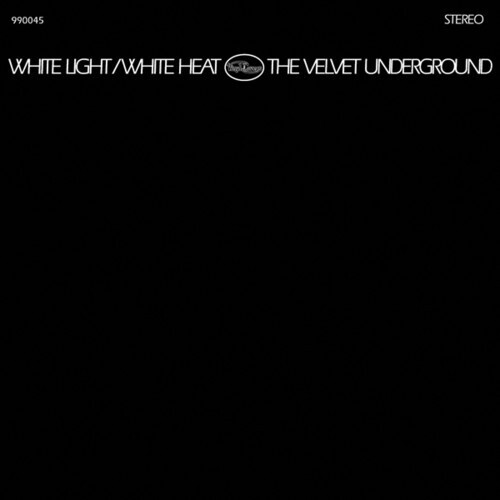 Vinyl Lovers present a reissue of The Velvet Underground's White Light/White Heat, originally issued in 1968. While 1967's Velvet Underground & Nico was a part of Andy Warhol's global artistic vision, 1968's White Light/White Heat was free of all Warholian influence, so in a way it could be thought of as another debut album. Here the music was left to fester on it's own, with no artistic visionary interfering or trying to create a soundtrack for his pop art, and the Velvets filled that void with an album that is an aural subway car full of drunkards, junkies and whores rumbling through the bowels of NYC with a one way ticket to oblivion. Purple vinyl.