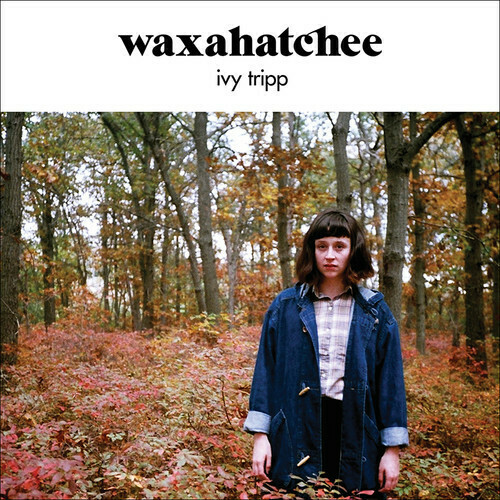 Vinyl LP pressing. 2015 album from Katie Crutchfield AKA Waxahatchee. The follow up to 2013's critically lauded Cerulean Salt, Ivy Tripp drifts confidently from it's predecessor and displays a more informed and powerful recognition of where Crutchfield currently finds herself. The previous themes of loss of youth and coming of age have been replaced with self-control and sheer honesty. Recorded and engineered by Kyle Gilbride of Wherever Audio at Crutchfield's home on New York's Long Island - with drums recorded in the gym of a local elementary school - Ivy Tripp presents a more developed and grown up version of Waxahatchee.