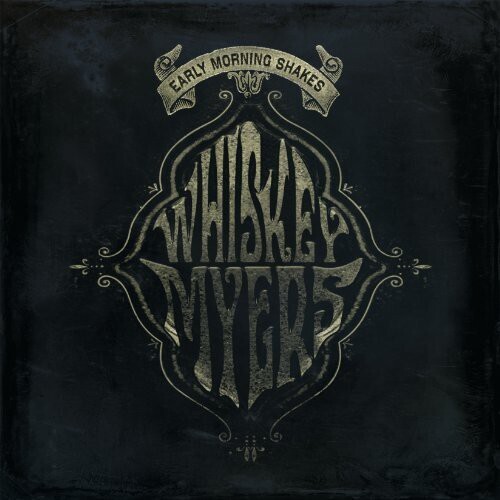 Vinyl LP pressing. 2014 release from the Texas-based Country band. Early Morning Shakes was recorded with noted producer Dave Cobb (whose credits include Jamey Johnson, Jason Isbell, and both Waylon and Shooter Jennings) and represents the culmination of years of dedication, experimentation, and refinement. Visceral and dynamic, the album's 12 songs encompass an impressive range of perspectives and emotions while finding the band's musicianship honed to a razor's edge. And though Early Morning Shakes is a great step forward creatively, it's an organic one. As guitarist John Jeffers explains, 'Staying true to ourselves and to our music has gotten US to the point we're at. We really wanted to continue on that same track.'