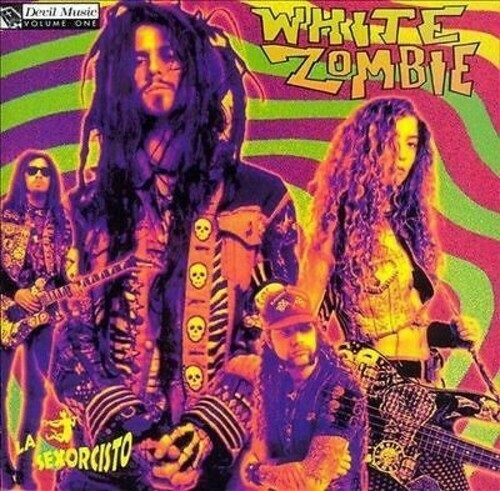 Replicating the magic of Guns N' Roses, Appetite for Destruction, Black Sabbath and Metallica, White Zombie has, in this major debut album, already begun to pave the path for the future of heavy metal. Their rhythms are complex, their riffs intense. They're a powerhouse of loud and proud. Vocalist Rob Zombie intrigues in shock value, and here he packs it in: these songs are about muscle cars, sleazy encounters, and a glorified trash culture. Songs include brash manifestos such as "Soul Crusher," indulgent macabre such as "Spiderbaby (Yeah-Yeah-Yeah)," and the sexually charged "Thrust!" This album is a celebratory act for the lover of the lewd-pressed on 180-gram vinyl and including a color insert with lyrics.