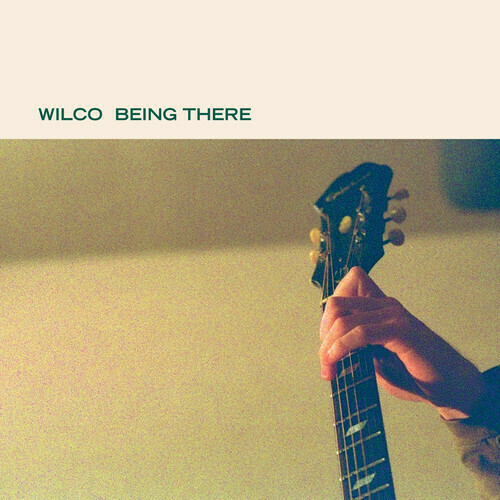 Double 180-gram vinyl LP set with CD. "Being There" is Wilco's second effort, and it's a masterful collection rightly carrying forward the magic of their debut. Singer-songwriter Jeff Tweedy seems fascinated by the prospect of tracing back their genre's beginnings. There's 19 ambitious songs here: "Misunderstood" is a powerful love affair with psychedelia; "I Got You (At the End of the Century" is power pop; "Someone Else's Song" seems influenced by The Beatles, while "Monday" is tangy R&B. Even given these influences, though, the record remarkably manages to avoid clichés. Tradition is packed with twists and turns here, and the critical reaction to the album-The Independent compared it to The Rolling Stones' "Exile On The Main Street"-was favorable, and justified in being so.