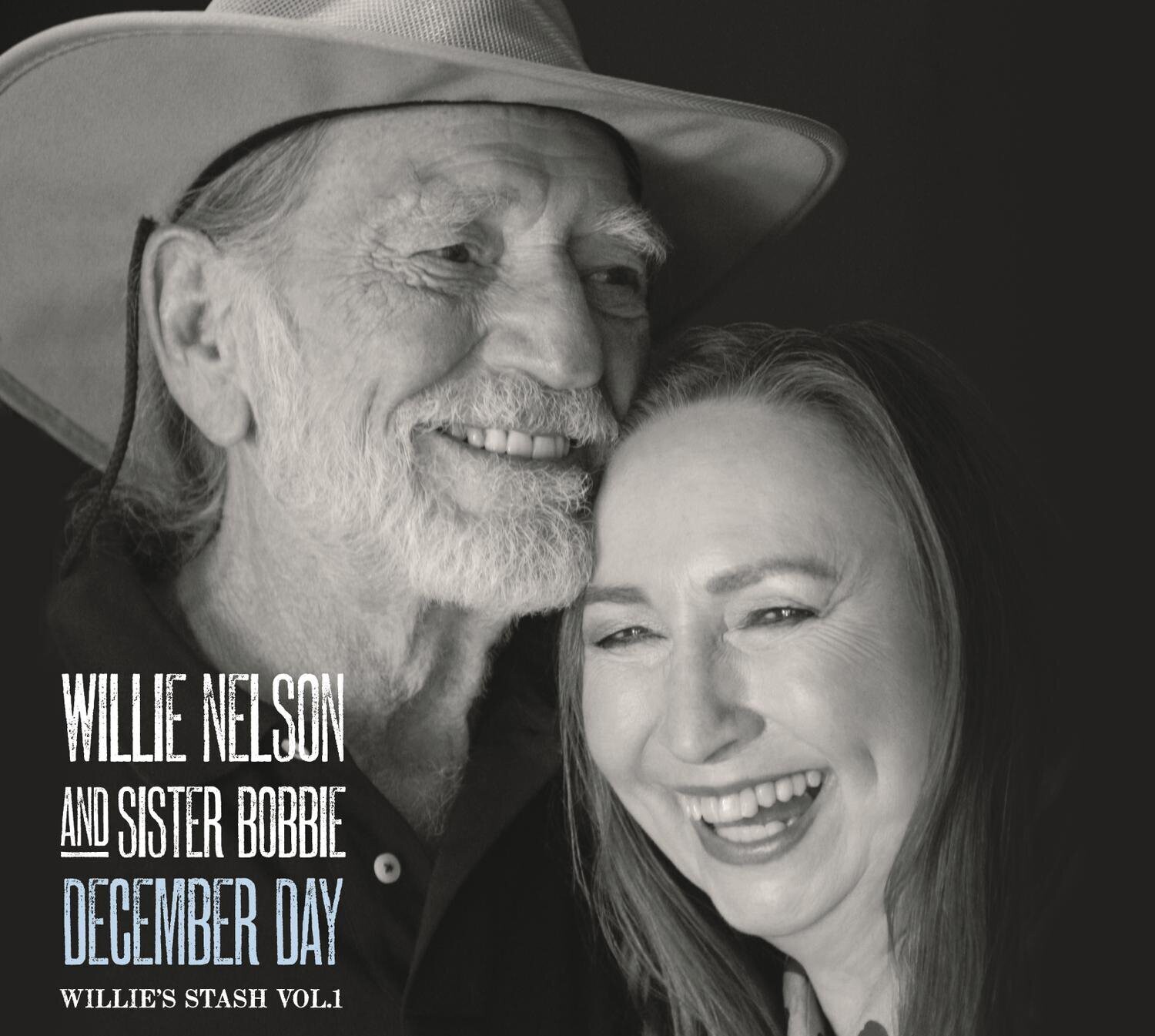 Country music legend Willie Nelson is opening his vault with the launch of a brand-new archival series, titled Willie's Stash. The first release of the series is titled, December Day Willie's Stash Vol. 1 .

Central to December Day is the collaboration of Willie and Sister Bobbie. From Willie's earliest years in his native Abbott, Texas, Bobbie, two years his senior, was a part of his musical upbringing; the duo learned to read music and play instruments at an early age under the tutelage of their grandparents. Playing together in bands early on in their careers, Bobbie has been a key highlighted member of Willie's Family Band since its inception, and their bond as siblings and musicians a bond that reflects years of both practice and spontaneity is palpable throughout December Day.