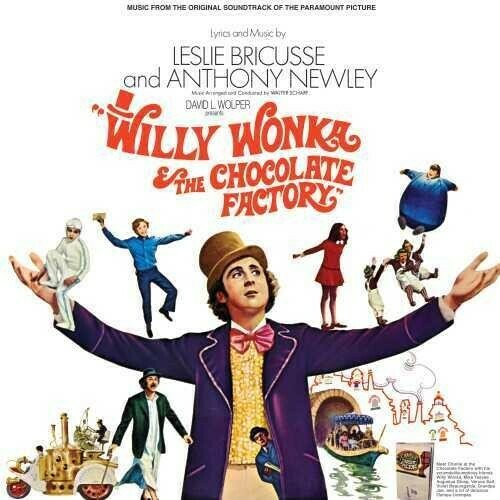 Original score written by Anthony Newley and Leslie Bricusse. The movie's producers were trying for a musical along the lines of Mary Poppins or Chitty Chitty Bang Bang that is something that could appeal to children but not bore adults and vice versa depending upon how one approached it. They got more than they bargained for - almost too much in terms of it's appeal at the time - in an immensely tuneful score by Leslie Bricusse with delightful fantasy-laced lyrics by Anthony Newley wrapped up in a film that appealed to the more worldly perceptions of children and to parents who recalled that side of themselves.