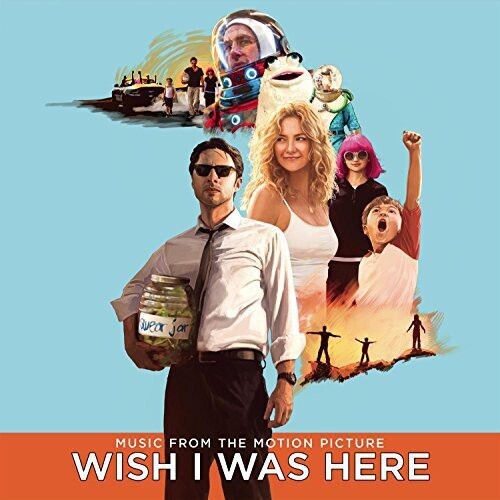 Wish I Was Here OST

Digitally remastered and expanded two CD edition of this 1990 release. Includes a newly remastered version of the original album, along with unreleased and rare live performances from the Cowboys from Hell Tour. Pantera found it's growl and groove on Cowboys from Hell, a landmark album whose bone-powdering intensity, razor-sharp riffing and pummeling rhythmic assault represented a turning point in modern metal when it was released. More than just Pantera's major label debut, many consider this album to be the official debut of the Pantera lineup with singer Philip Anselmo, guitarist Dimebag Darrell Abbott, his brother, drummer Vinnie Paul and bassist Rex Brown.