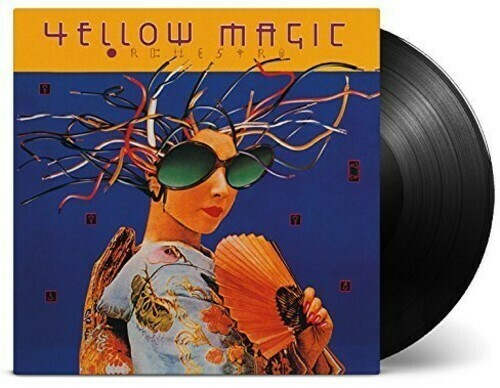 Limited 180 gram audiophile vinyl LP pressing in gatefold jacket including four page booklet. Housed in a PVC sleeve. This first YMO album was released in 1978 in Japan and set a precedent in the music industry like never before. By releasing this daring album, YMO shook the world with their synthpop, at the time a revelation as well as a revolution. YMO created their own sound, far ahead of it's time. The band was amongst the first to use a 'computer music composer', which was a programmed Roland MC-8 Microcomposer developed by Hideki Matsutake (composer, arranger and computer programmer). The trio mainly used electronic equipment on this album. The only acoustic instruments used were a piano and marimba percussion set. This type of production was never heard of before and set about a new movement within the music business. Featuring the hit 'Firecracker', an infectious and exotic Martin Denny cover, which became a staple in the early hip hop scene in New York.