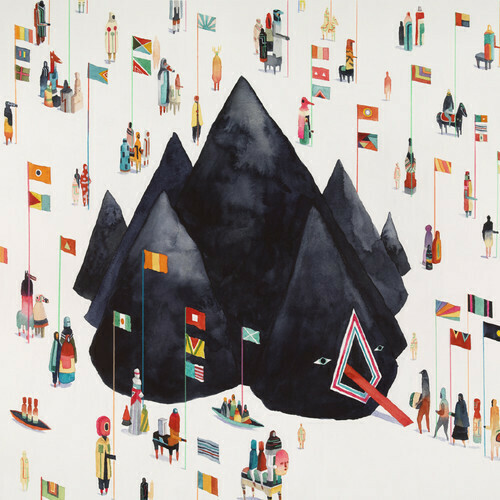 Young the Giant / Home of the Strange

Limited vinyl LP pressing including digital download. 2016 release from the Southern California-based band. The wildly adventurous Home Of The Strange, the band's third, was produced by Alex Salibian (Elle King, Mikky Ekko) with 2016 Grammy winner for Producer of the Year Jeff Bhasker serving as the album's executive producer. Home Of The Strange includes the tracks "Amerika," "Something To Believe In," and "Titus Was Born." The album is the follow-up to the 2014 sophomore album Mind Over Matter. The band was formerly known as The Jakes but changed their name to Young the Giant before releasing their self-titled debut album in 2010.