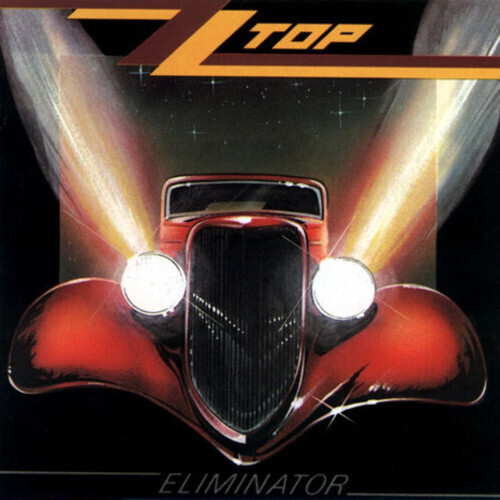 Double translucent coke bottle green colored vinyl LP pressing. Iowa is the second studio album by Slipknot. Released by Roadrunner Records on August 28, 2001, it was produced by Ross Robinson and Slipknot. The title derives from the band's home state, Iowa, which members have stated is one of their greatest sources of inspiration. With much anticipation for the album following the success of their 1999 self-titled debut, pressures on the band were high. Their relationships with each other suffered and this was later described as the darkest time of their career. It was also the first full album to feature guitarist Jim Root after only appearing on two songs from their previous album.