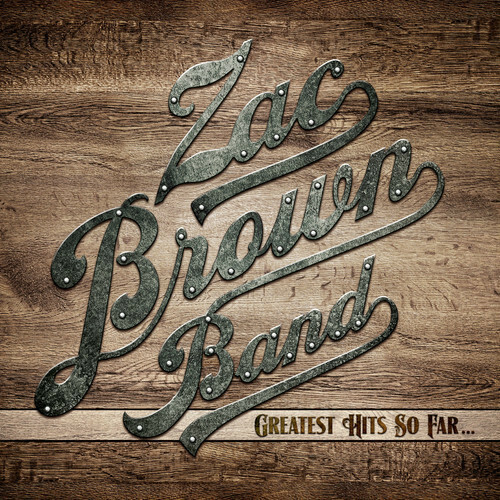 Vinyl LP pressing. 2014 collection from the Country outfit. Of the 14 tracks on GREATEST HITS SO FAR, 11 of them were #1 on the Country charts. Includes 'Chicken Fried', 'Whatever It Is', 'Free' and more. Three-time GRAMMY winners and multi-platinum artists Zac Brown Band have become one of music's most heralded acts. The band's three platinum-selling albums, Uncaged, You Get What You Give, and the Foundation have together sold over six million copies and produced a historic series of eleven #1 hit singles.