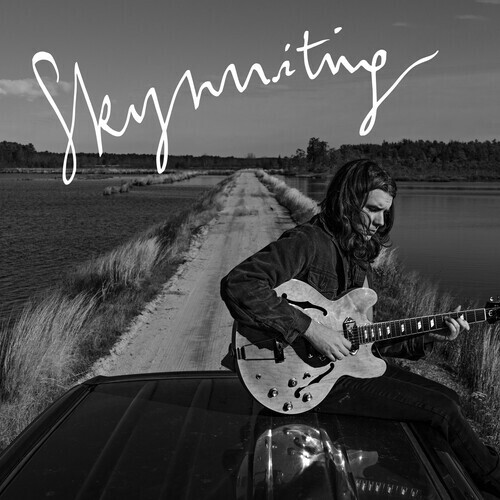 Skywriting is the latest full length album from Zachary Cale, primarily recorded at Black Dirt Studio by Jason Meagher in upstate New York. As Cale's seventh studio record, Skywriting takes on a new focus for the seasoned songwriter, pivoting to more of a band-focused rock album. Inspired by many years on the road, the songs that make up the album depict characters in a state of perpetual motion, or better yet a constant state of becoming. The gamble and sacrifice that one makes in pursuit of their art is felt in just about every line. Many of the songs reflect on time spent traveling between cities, being away from loved ones, introspective moments in motel rooms, green rooms, and long stretches of highway.