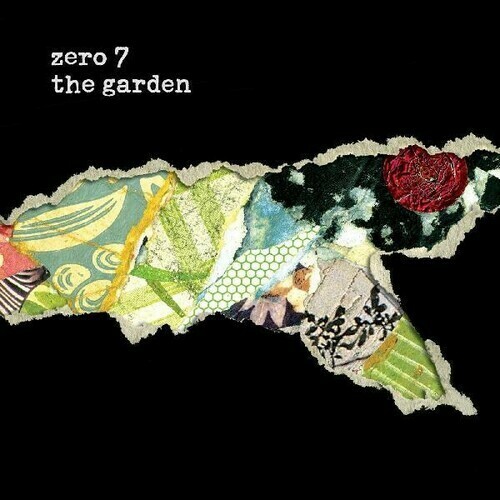 Double vinyl LP pressing. Zero 7 were formed in 1997 by producers Henry Binns and Sam Hardaker. In 2001 their debut album Simple Things was released selling over a million copies to date and was nominated for the Mercury Music Prize. Follow up, When It Falls was a Top 10 album, peaking at #4 in the UK album chart and US Billboard Dance/Electronic chart #3. They released their third album The Garden in 2006 it also peaked at #4 UK album chart spending seven weeks in total there. It has sold over 125k copies. In the USA, it entered the Billboard Dance/Electronic chart at #2 and stayed in the Top 20 of that chart for five weeks. Singles taken from the album include 'Futures' featuring Jose Gonzalez, 'Throw It All Away' and 'You're My Flame' both featuring Sia.